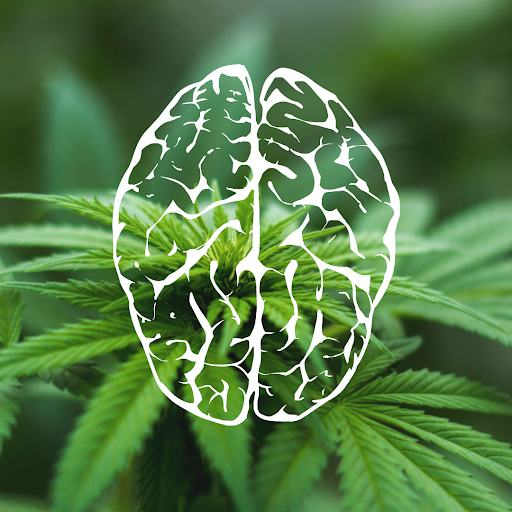 CBD shows promise for fighting aggressive brain cancer. Findings from a new study examining human and canine brain cancer cells suggest that cannabidiol could be a useful therapy for a difficult-to-treat brain cancer. Cannabidiol, or CBD, is a non-psychoactive chemical compound derived from marijuana.

The study looked at glioblastoma, an often-deadly form of brain cancer that grows and spreads very quickly. Even with major advancements in treatment, survival rates for this cancer have not improved significantly.

Researchers say the findings could be an important discovery for conditions which affect memory, such as Alzheimer’s disease and post-traumatic stress disorder (PTSD), and could help better target therapies.

“There is evidence that CBD may help reduce symptoms of psychosis and anxiety. There is some evidence to suggest that CBD may improve memory function.”

“Additionally, CBD changes how the brain processes emotional memories, which could help to explain its reputed therapeutic effects in PTSD and other psychiatric disorders. However, the precise mechanisms underlying the effects of CBD on memory are unclear.”