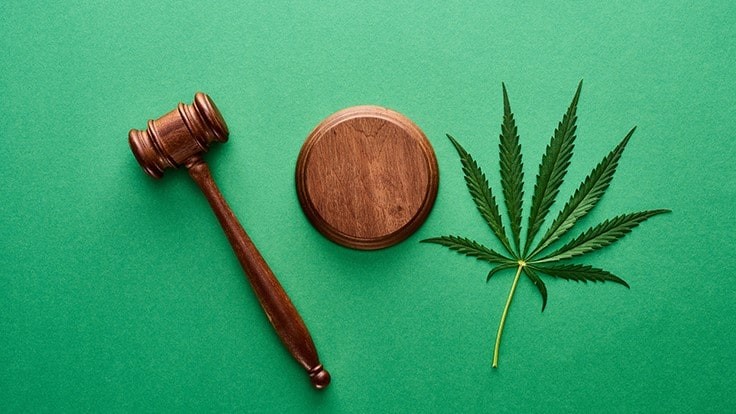 As things stand, it is believed that the General Assembly is expected to take up the issue of the proposed bill to ban Delta-8-THC next year. The basis of this bill is based on the misnomer and argument, which is to prevent the production and sale of a “hallucinogenic drug”.

The argument is that if it is naturally derived, then it is legal, says, the Drug Enforcement Administration.

On the contrary, only if it is synthetically derived then it is illegal.

The bill argues that the issue lies in the fact that it is very difficult to determine which product is naturally derived and which is produced synthetically.

Producers, having discovered that CBD distillate (the chemical component of marijuana that gets users “high”), could be converted to different forms, the use of Delta-8-THC has become progressively more popular in recent years, due to its positive benefits and lesser side effects.

The bill apparently died in 2022 due to its drug language and verbiage issue which outlawed CBD oil as well. However, the question remains whether it will pass in 2023.