Kratom Consumption and How It Works In The Body

Kratom Consumption and How It Works In The Body 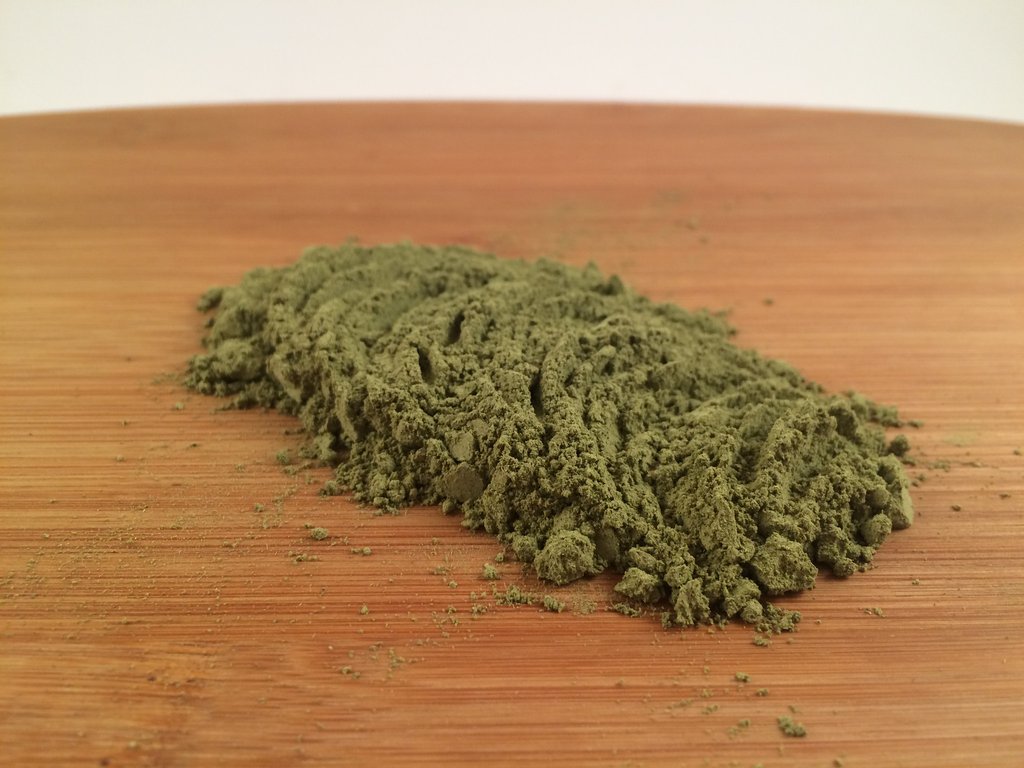 Kratom leaves have different chemical compounds in them, structurally different, therefore the effects may vary.

Kratom produces more than 40 structurally related alkaloids, but most studies have focused on just two of these, mitragynine and 7-hydroxymitragynine.

The new crystalline alkaloid called speciofoline is produced from the dried, powdered leaves of Mitragyna Speciosa by usual procedures. The safety and efficacy of kratom (Mitragyna speciosa) for treatment of pain is highly controversial.

One of the two most common alkaloids found in Kratom is mitragynine. Mitragynine is usually the primary alkaloid in Kratom. It accounts for up to 70% of the alkaloid content in Kratom leaves, and it has been studied in isolation for many years. It binds readily with important receptors in the body, which accounts for its reported effects.

A recent study on kratom’s chemical composition asks, what does the little-researched kratom alkaloid speciofoline do?

The brand new study published last week in Scientific Reports examined the chemical composition of 53 kratom products and divided them into two categories: high-speciofoline and low-speciofoline.

As in previous studies, the researchers found kratom may be a safer treatment alternative than classical opioids because of how it acts on the mu-opioid receptor, but can kratom create risks for drug interactions if it slows liver metabolism of other drugs?

The study of the alkaloid speciofoline may bring us closer to understanding why different kratom products have slightly differing effects. Does the color code of kratom product varieties —

red (for bed), white (for flight), and green (in between)

Depending on the users specific need Kratom can be used as a non additive treatment. It can help with various forms of depression or anxiety.

Kratom isn’t technically an opioid, but its effects are similar to those of opioids, such as morphine or codeine.

The active ingredient in kratom is called mitragynine. Mitragynine binds to opioid receptors in the brain, relieving pain.

At lower doses, mitragynine has energizing effects. At higher doses, it has sedative effects.