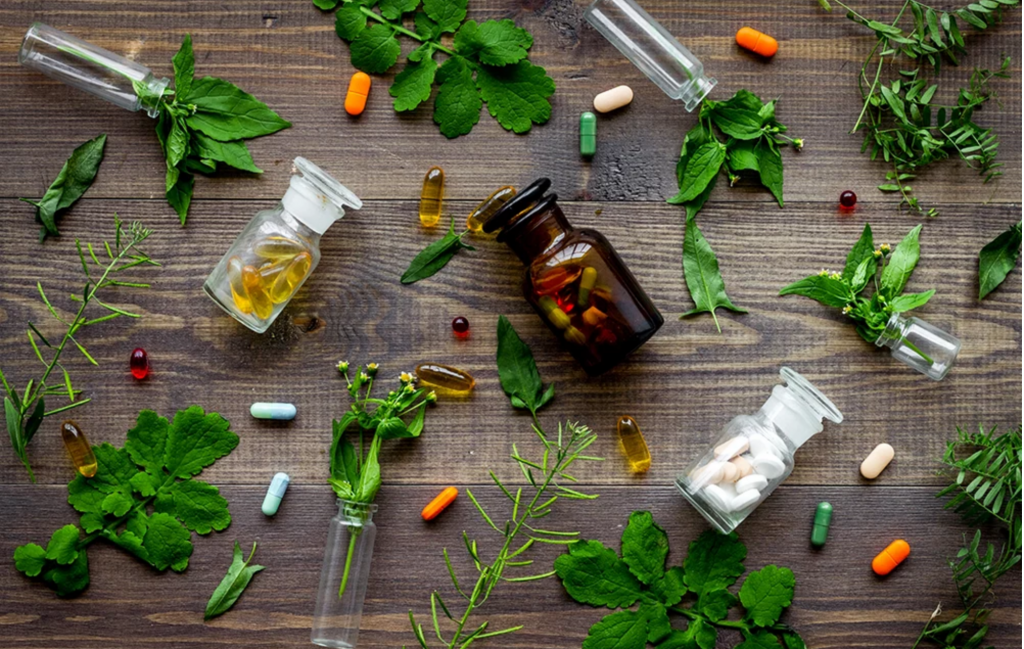 Therapeutic Effects of the Kratom

People in Southeast Asia have enjoyed kratom as a “tea” for centuries to treat a variety of conditions or to increase stamina for outdoor laborers.

Kratom, a traditional Southeast Asian herbal medicine from the leaves of the tropical tree Mitragyna speciosa, has gained favor in the U.S. as a legal high over the past decade. Purified mitragynine has demonstrated little to no abuse potential.

“Using results of a survey of more than 2,700 self-reported users of the herbal supplement kratom, sold online and in smoke shops around the U.S., Johns Hopkins Medicine researchers conclude that the psychoactive compound somewhat similar to opioids likely has a lower rate of harm than prescription opioids for treating pain, anxiety, depression and addiction”.

One may question whether self-reporting surveys are reliable, given that it use is not regulated or approved by the FDA. However, many have reported its seemingly safe therapeutic potential, and a possible alternative to opioid use.

Many use its ground leaves in food preparation or in brewing tea. A tropical plant related to coffee trees, grown mainly in Southeast Asia. It contains a chemical called mitragynine, an alkaloid that acts on the brain opiate receptors and alters mood. In Asia, where use has long been widespread, people use it in small doses as an energy and mood booster, similar to coffee use in the West. They use larger amounts for pain, or recreationally like beer and wine.

New survey findings suggest that kratom doesn’t belong in the category of a Schedule I drug, because there seems to be relatively low rate of abuse potential, and there may be medical applications to explore, including as a possible treatment for pain and opioid use disorder.

As with any drug, it is advisable to consult with your doctor and be fully informed before you try any new product.