What Exactly is Kratom?

What Exactly is Kratom? 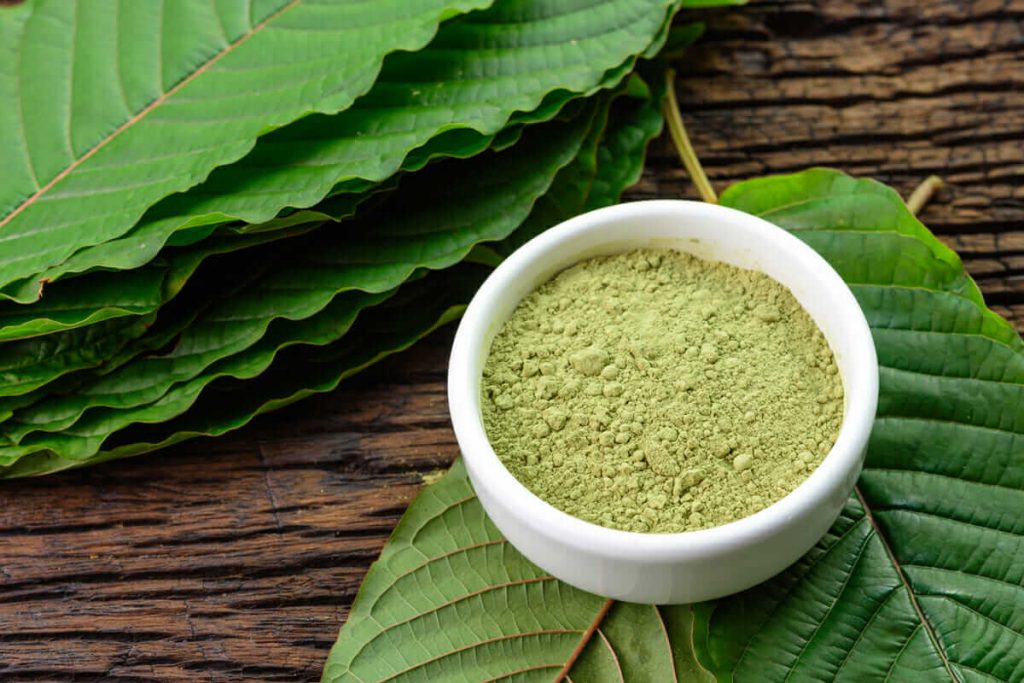 Kratom contains a chemical called mitragynine. Mitragyna speciosa is a tropical evergreen tree in the coffee family native to Southeast Asia. It is indigenous to Thailand, Indonesia, Malaysia, Myanmar, and Papua New Guinea, where it has been used in traditional medicines since at least the nineteenth century.

Kratom isn’t technically an opioid, but its effects are similar to that of morphine or codeine.

This herb has been said to offer relief from pain, muscle aches, fatigue, high blood pressure, diarrhea, post-traumatic stress disorder, depression, and anxiety. Scientists are looking into its possibility in treating chronic pain and may even be a tool to combat addiction to opioid medications. Kratom contains a chemical called mitragynine. Mitragynine binds to opioid receptors in the brain, relieving pain.

Extracts from the leaves, have been used as a stimulant and a sedative, to treat chronic pain, digestive ailments, and as an aid for withdrawal from opium dependence.

Not enough clinical trials have been made to help understand its health effects nor approved for medical use.

It is legal in the United States. Not legal in Thailand, Australia, Malaysia, and several European Union countries. In the United States, kratom is marketed as an alternative medicine. You can find it in stores that sell supplements and alternative medicines. You can find fortified kratom powders, usually green or light brown in color. These powders also contain extracts from other plants. Kratom is also available in paste, capsule, and tablet form. In the United States, kratom is mostly brewed as a tea for the self-management of pain and opioid withdrawal.

What is Kratom used for?

Used in low doses, users reported having more energy, being more alert, and feeling more sociable. At higher doses, kratom has been reported as being sedative, producing euphoric effects, and dulling emotions and sensations.

The main active ingredients of kratom are the alkaloids mitragynine and 7-hydroxymitragynine.

There is evidence that these alkaloids can have analgesic (pain relieving), anti-inflammatory, or muscle relaxant effects. For this reason, kratom is often used to ease symptoms of fibromyalgia.

The effects of Kratom.

According to the European Monitoring Centre for Drugs and Drug Addiction (EMCDDA), a small dose that produces stimulant effects is just a few grams. The effects usually happen within 10 minutes after ingesting it and can last up to 1 1/2 hours. These effects can include: alertness, sociability, giddiness, reduced motor coordination. A larger dose of between 10 and 25 grams of dried leaves can have a sedative effect, with feelings of calmness and euphoria. This could last for up to six hours.

As always it is best to exercise caution and to be fully informed of benefits and potential risks before taking anything. It is important to know if its use is clinically proven.

Kratom is used as a stimulant when taken in low doses. And as a sedative when taken in high doses. It is also used for pain management.